An awesome youtube channel, In Depth Cine analyzes different directors and how they handle creating films at varying budget levels. 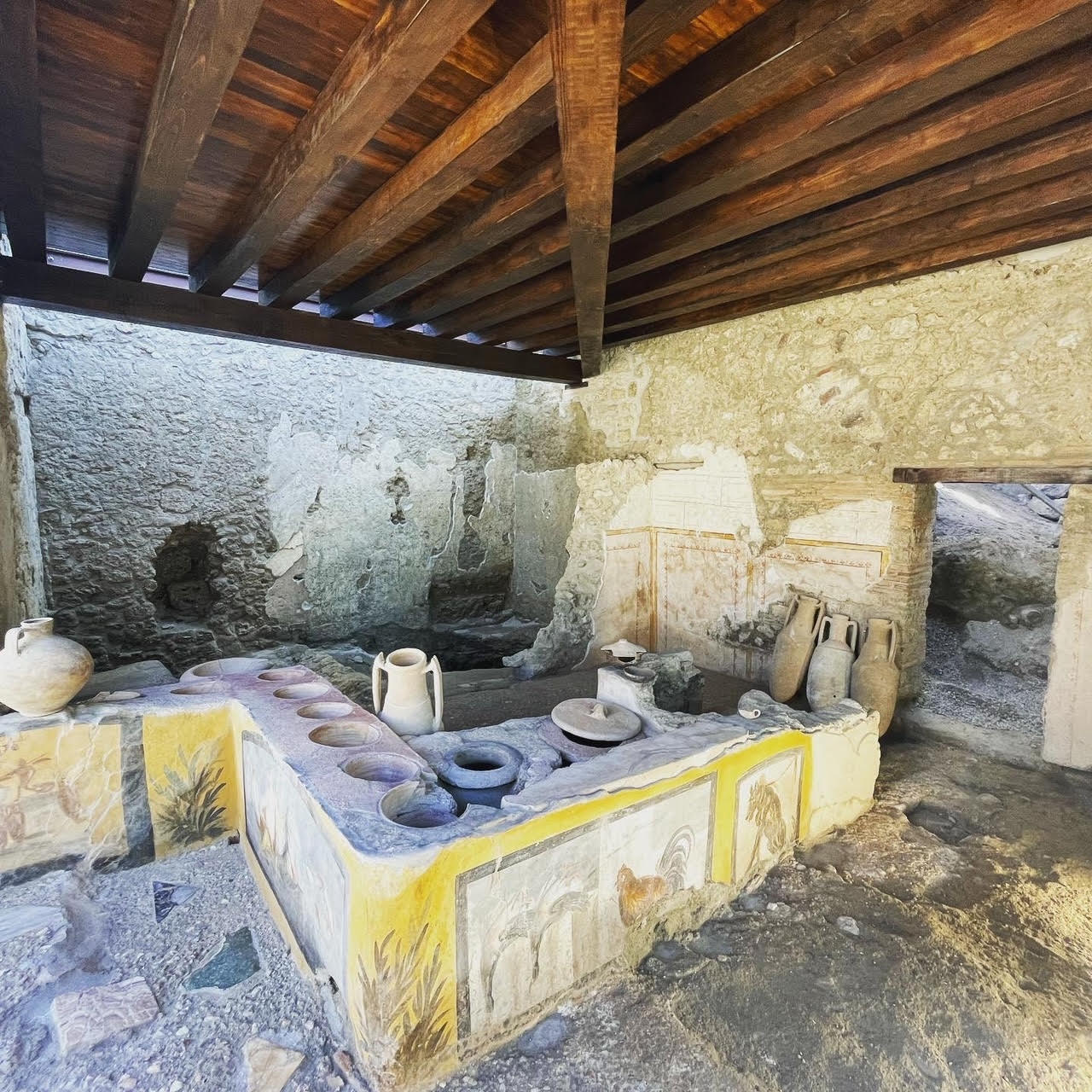 I’d love to visit this someday!

“Thermopolia, where, as the Greek origin of its name would suggest, hot food and drinks were served, and stored in large dolia (jars) embedded in the masonry counter, were a common sight in the Roman world, where it was customary for the middle and lower classes to consume the prandium (meal) outside the house.”

Where’s Waldo but with Emojis. 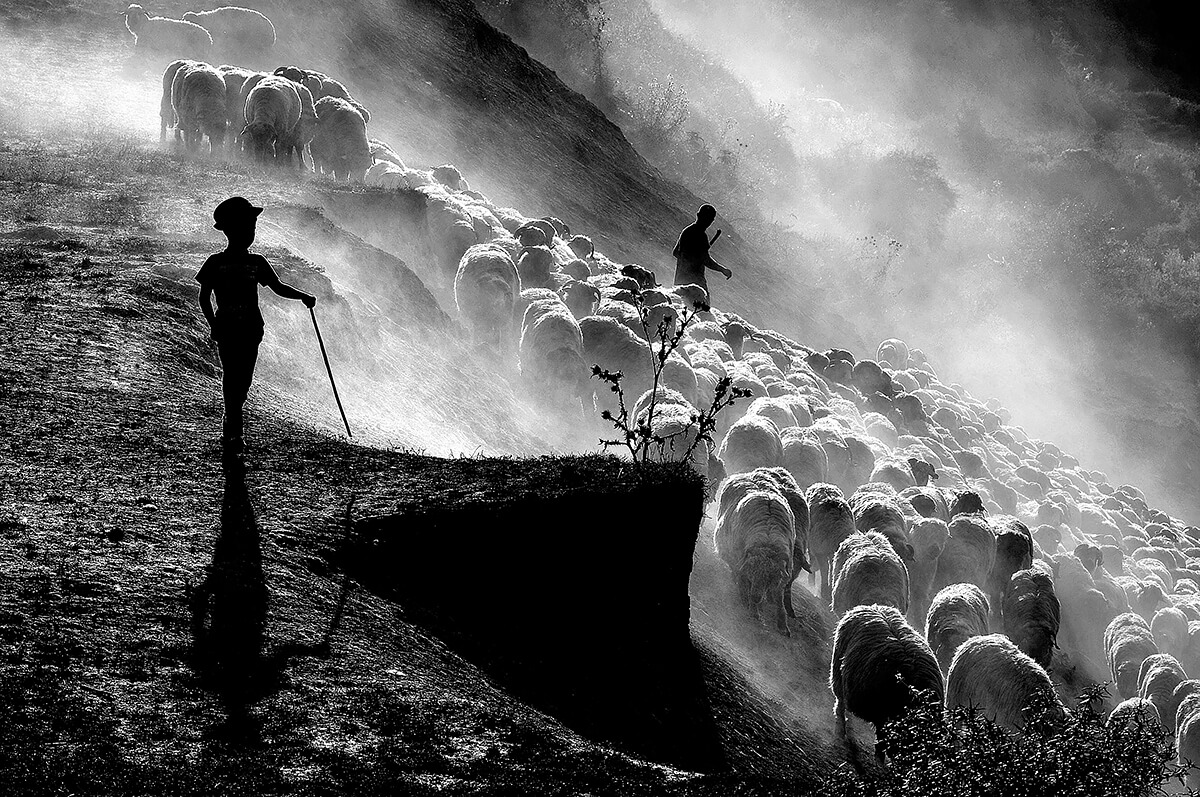 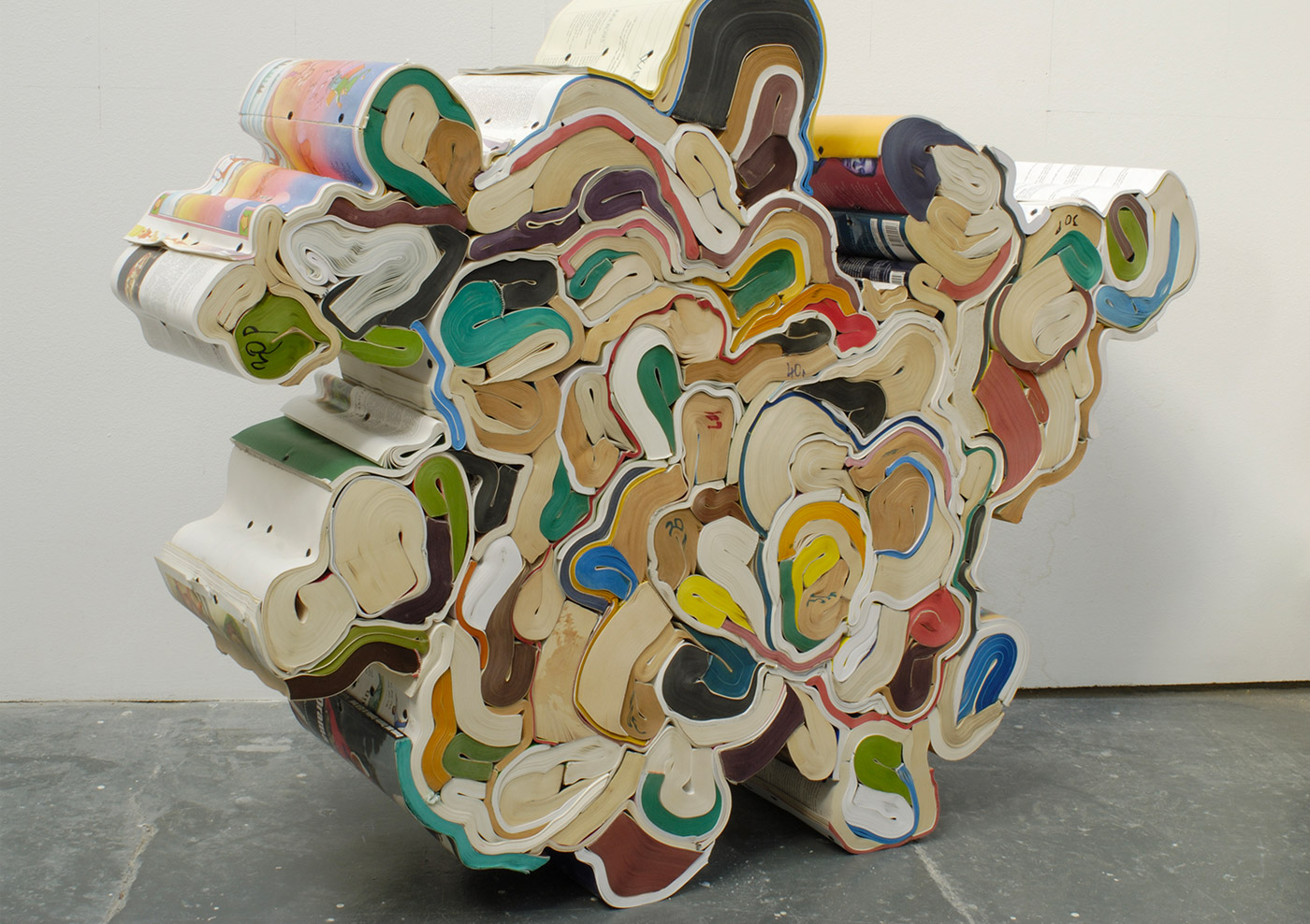 After a drought of movies last year I am so stoked to see so many good ones this year!

How To Make a Netflix Documentary out of Anything.

Robert Valley has become one of my favorite animators since his episode ‘Zima Blue‘ on Netflix’s Love Death and Robots. So cool to see him here!

Too cool to see different artists’ take on one sketch!

This commercial lowkey a vibe.

How long do you think it took to draw this? Finished drawing HERE.

Want to receive inspiration directly to your inbox? You’ve been prescribed a weekly dosage of inspiration!
Enter your info below to claim: